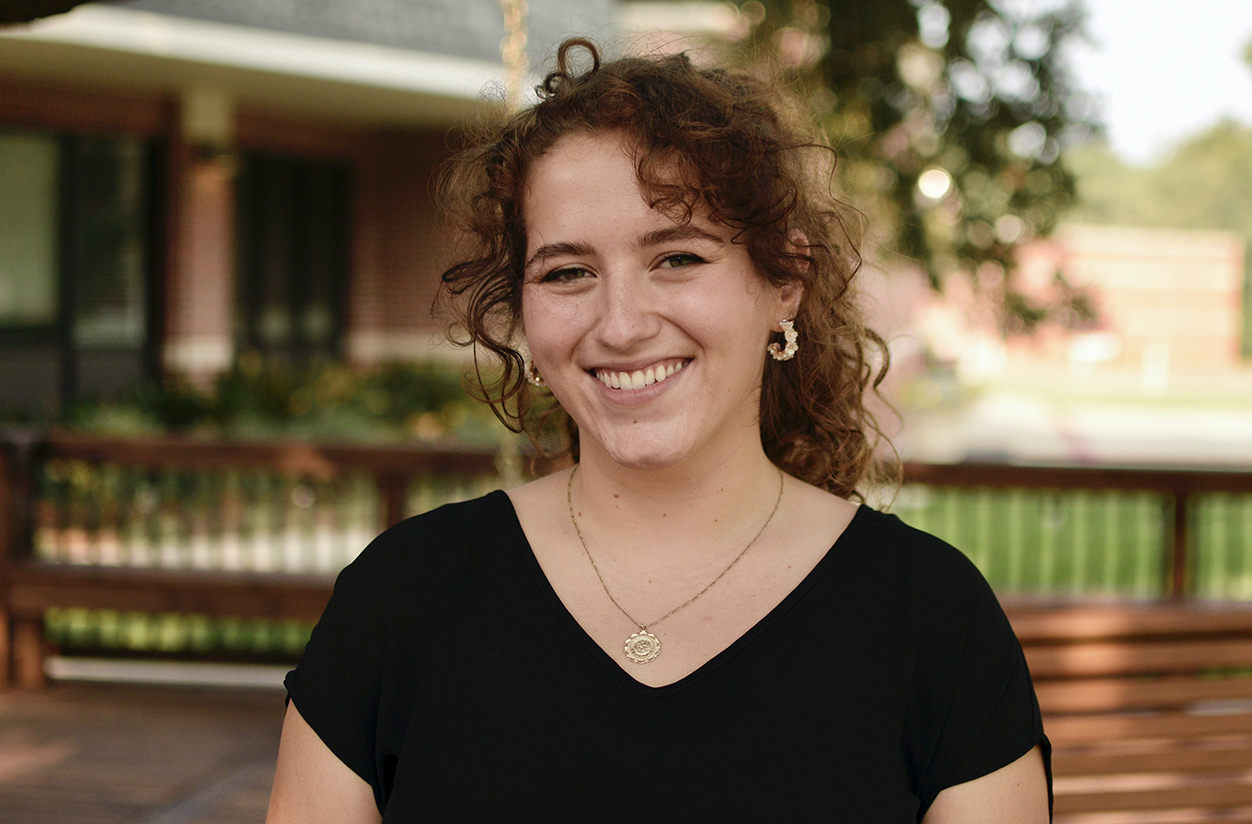 Originally hailing from Gainesville, Florida, Elizabeth Lima fell in love with Columbus during her four years at the Ohio State University. She’ll be staying in the city to serve as an American Connection Corps Fellow, where she will be placed with the Rural Local Initiatives Support Corporation (Rural LISC).

Elizabeth’s pursuit of economic justice through connection motivated her to seek out this fellowship. She was drawn to the work because, in her own words, “Ohio to an extent has been left behind. Columbus, where I’ve been for the last four years, is very economically prosperous, but cities like Toledo or Cleveland, a lot of them have started to fall behind.” She hopes that in Ohio, “economic, systemic issues could be alleviated or remedied by broadband development.”

Through her work with the Rural LISC’s Digital Equity programming, Elizabeth seeks to address these issues by supporting the deployment of programs to rural community-based nonprofits across the nation. She will also support the training of Digital Navigators within Rural LISC-supported cohorts by creating meeting agendas, providing technical assistance, and collecting and managing data. All in all, Elizabeth is motivated by the power of broadband access to connect communities, saying that “it can be a mechanism for economic opportunity which is an exciting way to tackle some economic justice issues throughout Ohio and nationwide.”

We are always looking to expand our network of partners to collaborate on our initiatives and workshops.